Some call it laziness, some call it prepper burnout, I call it the prepper pendulum. The “it” that I’m talking about is the tendency some have to prep really hard for a while and then slack off for a while, only to be followed by some “event” that gets you prepping really hard again. The best way to explain this is by example and the best example I can give is my last four years prepping.

I was like most of the sheeple out there prior to 2012. Surviving only by weekly grocery runs and waiting until the last minute to get what I needed. To me at that period of time, prepping was going to the supermarket the day before the snow storm to get toilet paper or going to the liquor store the day before a hurricane to pick up an extra six-pack.

In 2012 I had heard of the Doomsday Preppers TV show as a number of folks in the office were talking about it. But I had never seen it. Several guys at the office told me how bad things were out there and that I should “prepare for the worst”. I blew them off and forgot about the conversations.

Then in the early summer of 2012 I ran across a YouTube video that scared the heck out of me. It was a video with then Congressman Roscoe Bartlett. Congressman Bartlett was a congressman in Maryland, the very state that I lived in. The video I was watching was a documentary called “Urban Danger” that the congressman was in. The movie talked about how vulnerable the US is to an Electromagnet Pulse (EMP) as well as other issues that the country could face. The movie also showed Congressman Bartlett’s bug out location (BOL) and some of his other preps.

After watching that documentary I started looking around. There was a lot of information out there and I was reading as much as I could find, watching as many videos as I could and even ordering books. I found that podcasts were kind of neat because I spent a lot of time in the car and I could listen to podcasts while driving in between customer sites. One in particular that I still listen to and love is called “The Survival Podcast”. The pendulum had swung and I was in all out “Prep” mode.

So in the second half of 2012 I did a complete makeover for the family. By September, every member of the household had bug out bags (BOBs). By the end of 2012 we had a bug out location three hours’ drive away from the Baltimore Washington corridor that I live in. By the end of the year we had beefed up our emergency fund a good bit and had over six months’ worth of food.

In 2013 I bought seed banks for the BOL, bagged a lot of beans and rice in Mylar and stored them in 5-gallon buckets. I got a few solar panels, built a few faraday cages, stored some batteries, and had a few spare hand held radios. After a while I was feeling good and prepared and was just coasting along. The pendulum had swung and life was good.

But in the summer of 2014, something happened that I hadn’t thought of. This thing called Ebola appeared in Africa and the alarmist were saying that by the end of that calendar year 10% of the world’s population would be affected. Well I wasn’t prepared for that. The pendulum swung the other way. I was now in full on prep mode ordering plastic sheeting and duct tape for decontamination rooms, surgical masks, sterile gloves and anything else I could find that would help.

By the end of 2014, things seemed to calm down. I had a bunch of supplies for this type of emergency, as well as an EMP. The pendulum had swung to life is good again.

Then in mid-2015, the Freddie Gray riots occurred in Baltimore. I live just 15 miles from where these riots were going on. The pendulum swung a little, but by this point I realized I really didn’t need to specialize my preps for each emergency that was going on. Keep an eye on what is going on and, yes, be prepared for that, but don’t go crazy with the preps. What really matters more is sustainability.

With regards to sustainability, I realized I can have all of the seedbanks and preps that I want, but there will always be some different disaster that I didn’t plan for. That got me to thinking about what our ancestors did. They didn’t have seed banks or prep for individual disasters back in the 1800s. They lived life and lived sustainably.

Well what would happen if we lived the way that our ancestors did back in the 1800s? I’m not talking about giving up the microwaves and TVs, but I am talking about the ability to grow and cook some of your own food. A seed bank does you no good if an emergency happened today and it takes 95 days to harvest something after you put it in the ground. You need the food sooner.

So what I have moved to is a more sustainable lifestyle. My BOL is now a small orchard along with a nursery business. The orchard provides food and the nursery business provides income. The plants I sell are unique edible plants for sustainable permaculture gardens. By selling these specialized plants, I’m building a network of like-minded people that can all help one another out if the SHTF. Back in the 1800s, there was a lot more community than there is today.

As I think about the prepper pendulum, I think I needed to travel down that road. I don’t think I would be where I am today without the journey. I will keep all of the preps and preserve them as best as I can and I will replace many items that wear out. But as for storing years of food and some of the other things, I think I’ll do it like my great-grandparents and grow the pantry in the fall and eat the stores of food through the winter and spring. It is a better way to live and growing your own food is usually more nutritious than what you buy in the store anyway.

The prepper pendulum for me has kind of stopped middle ground. I hope you don’t have too many swings of the pendulum before you find your middle ground.

Todd is the owner and operator of Great Escape Farms and Great Escape Nursery. Todd is an experienced gardener, having gardened and landscaped since the early 80’s. In the mid 80s he worked for a garden center and did a little commercial landscaping. Although he is an engineer by education and primary job, he gardened at his residences in the 90’s and 2000’s. In 2012, he and his wife bought a 10-acre parcel of property in West Virginia that had 42 mature fruit trees on it. He got busy planting additional trees and putting in a food forest. This property, now called Great Escape Farms, has over 500 edible plants on it. In the past few years he has worked part time on other farms, taken several permaculture design courses and plant propagation courses and has regularly been propagating his own plants since 2013. Todd opened Great Escape Farms and Great Escape Nursery in 2015 and sold his first plants online in 2016. 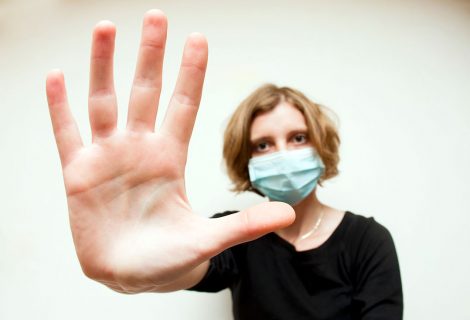 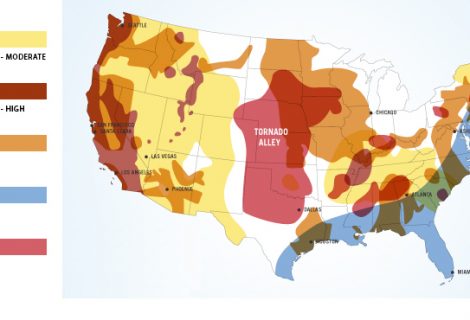 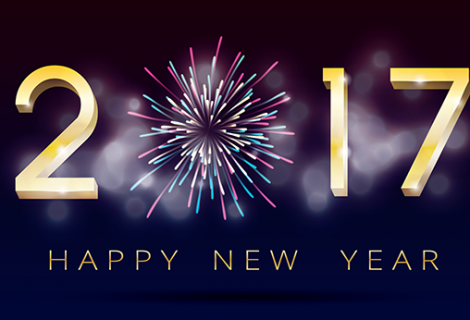 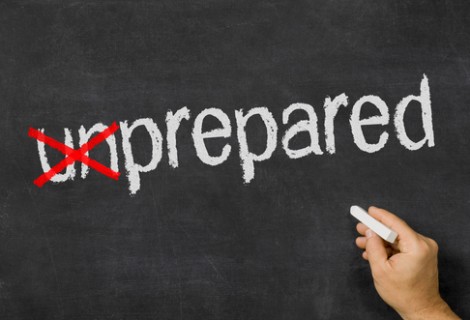 What are you prepared for?

Send this to a friend